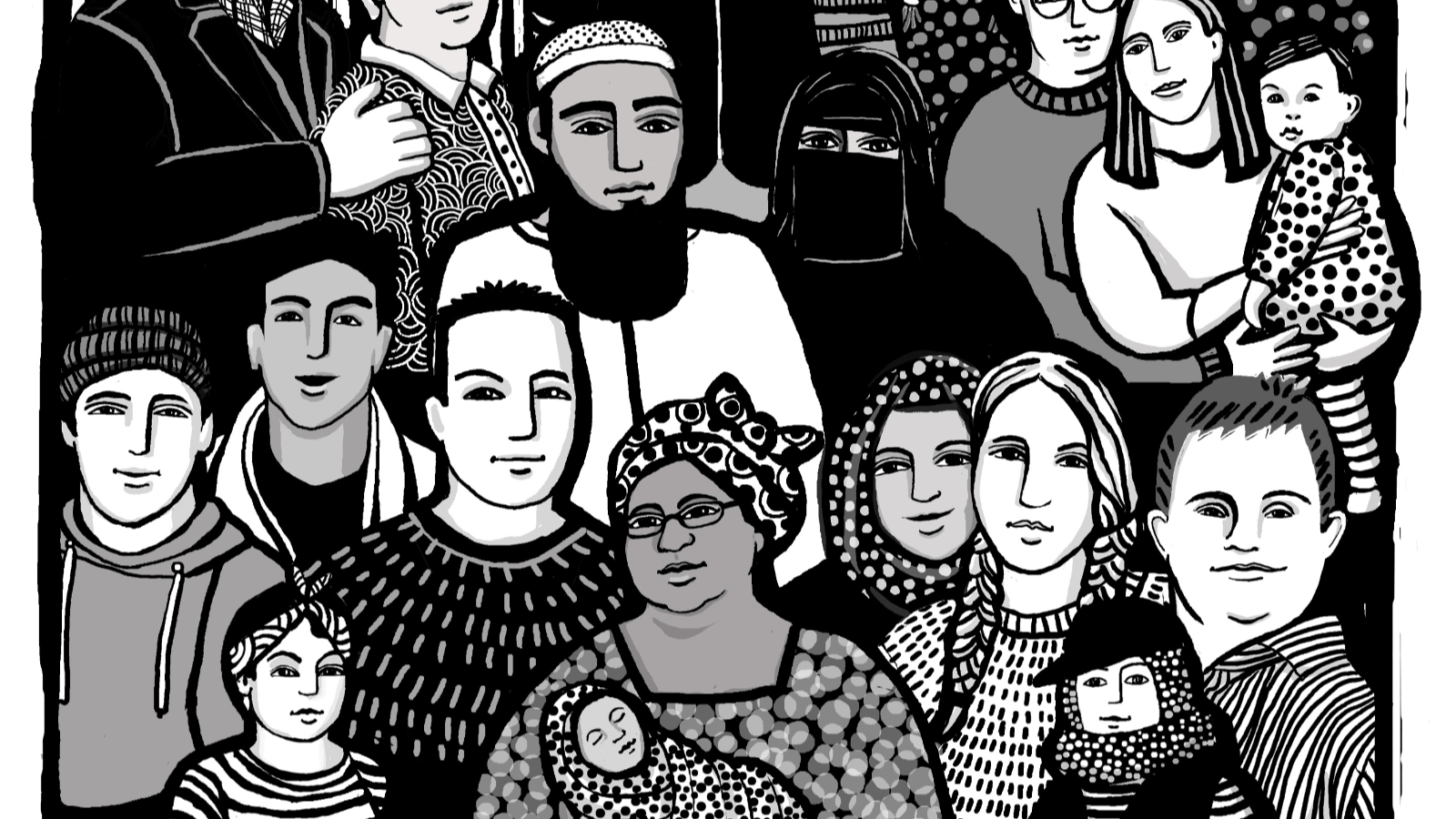 Getting and Staying Here

The conference will be held within different venues within Blackburn town centre, so are in easy walking distance of the bus station and train station.  We have attempted to put together a brief transport guide, but if you have any specific questions please contact the organisers.

Blackburn has one train station and is accessible from other nearby major stations, such as Preston and Manchester.  It’s approximately a ten minute walk from the train station to the registration venue, Blackburn Museum and Art Gallery.

As with the trains, it is possible to travel via bus into Blackburn from nearby major bus stations.  The bus terminal is situated in Blackburn town centre and is approximately a six minute walk to the registration venue, Blackburn Museum and Art Gallery.

Getting around by bus once in Blackburn is possible, if your accommodation is on major bus routes.  Most buses accept contactless payment.

Blackburn is easily accessible via major motorway links, such as the M6 or M61.  The M65 skirts around Blackburn and both junctions 3 and 4 will bring you into the town centre.

Travelling into the town centre is straight forward and only congested during morning and evening rush hours.  It is recommended that you park on the multi-storey car parks, such as The Mall or Feilden Street, as parking on the streets is generally time limited to a couple of hours.

There are a number of hotels and guest houses in/close to the centre. Based on experience and recommendations we have included some options below:

Venues listed in no particular order and prices are approximate as of January 2020.

Kick Down The Barriers